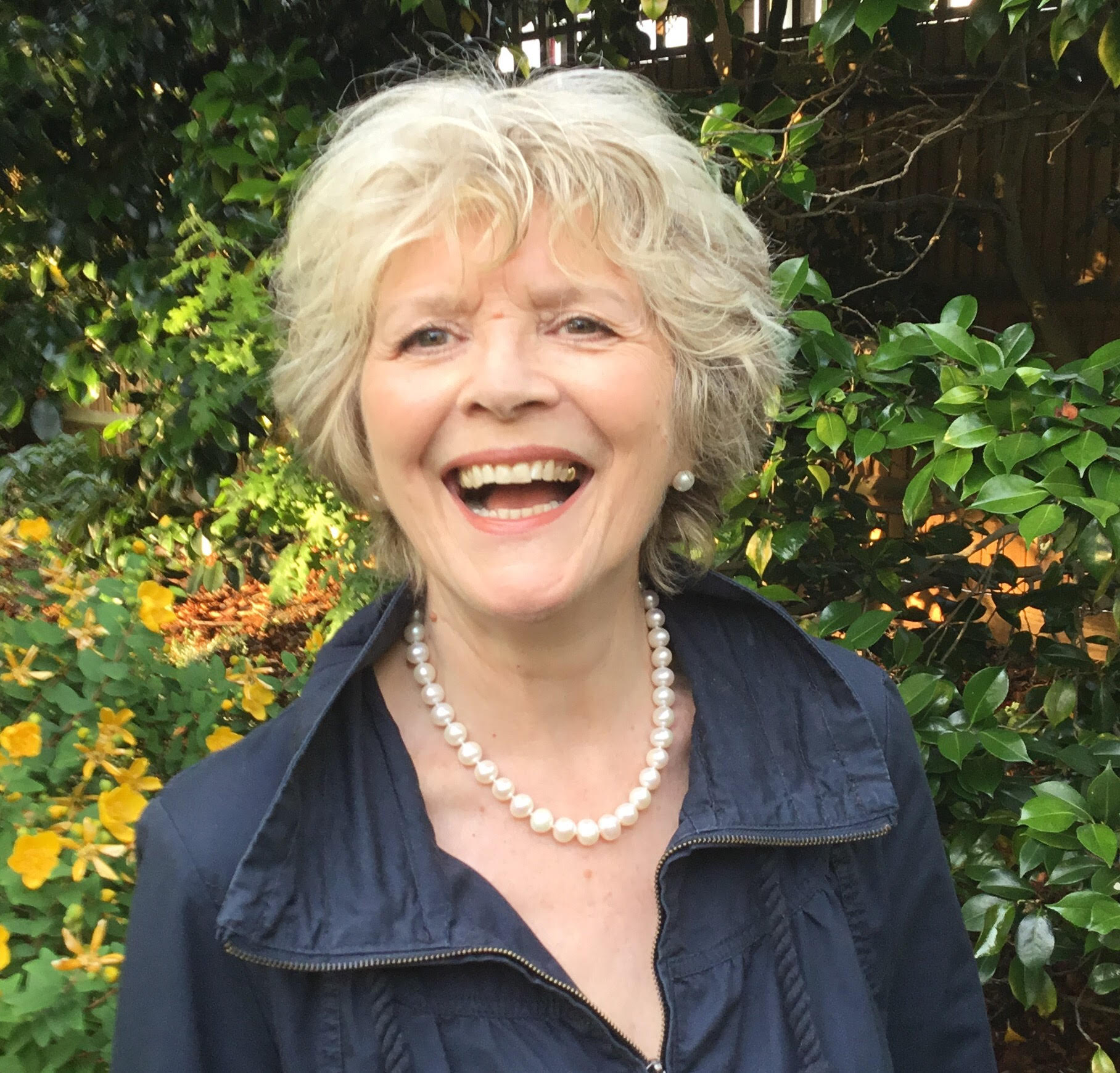 Linda Hutchison is a singing teacher, lecturer and vocal rehabilitation coach involved in the multi-disciplinary world of voice.

In her teaching practice, she works with a wide range of professionals. She is a member of the Vocal Staff at the Guildhall School of Music and Drama where she works with both the singers and actors. She has taught on the Royal Academy of Music’s Postgraduate Musical Theatre Course and she is an international guest tutor for the Irish College of Music Theatre, Dublin.

Her work in voice clinics began in 1997, which is when she first started working with the Accent Method. For five years she was a member of the Sidcup Voice Clinic at Queen Mary’s Hospital in the UK and now is the Vocal Rehabilitation Coach at the Lewisham Voice Clinic, University Hospital Lewisham, London.

Alongside workshops and masterclasses, Linda gives presentations dealing with the anatomy, physiology and care of the voice. She has created and directed professional development courses which balance the science of the voice with artistic freedom.

As a performer, her operatic career started at the age of fourteen when she sang the role of Belinda in an open air production of Purcell’s Dido and Aeneas. She began her professional career as a principal soprano of the D’Oyly Carte Opera Company, later freelancing in solo operatic, concert and oratorio work.  A biography of her, Enchantment, Surely, was published in 2010 in Tony Joseph’s D’Oyly Carte Personalities series (Bunthorne Books, 2010).

Linda has been President of the British Voice Association, having been for many years a member of its Education Working Party and has served on the Council of the UK’s Association of Teachers of Singing.

With Dr Ron Morris she co-authored If in doubt, Breath out!, a book on breathing and support for singing based on the Accent Method.