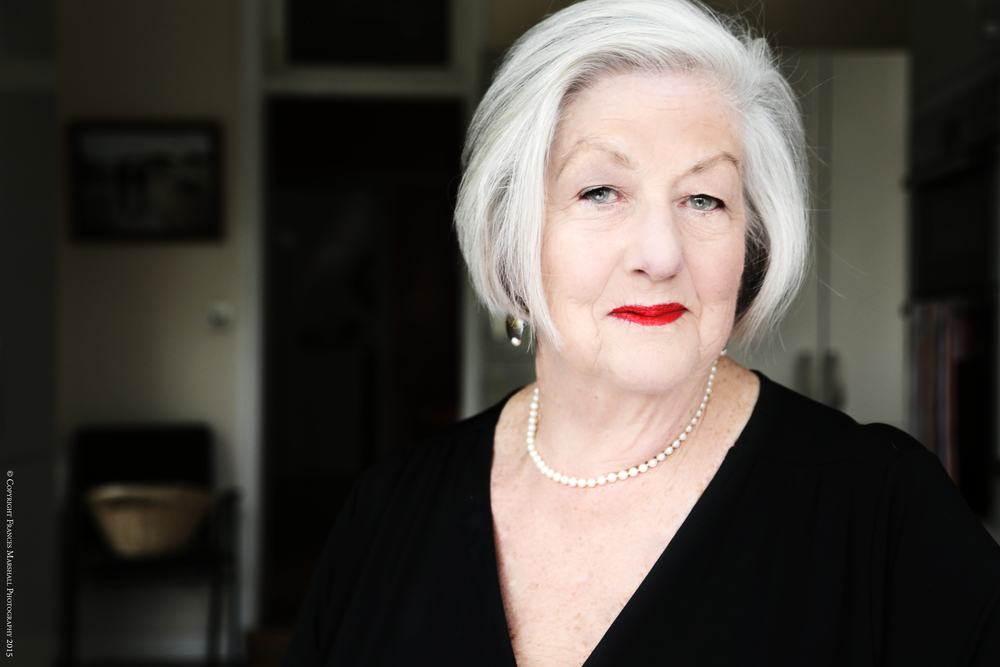 Australian-born soloist and teacher of singing, Janice Chapman is regarded as one of the world’s leading vocal pedagogues, her clients hail from all over Europe and regularly come to London for lessons and mentoring. She is currently a Professor of the vocal faculty of The Guildhall School of Music and Drama.

Her own career as a soprano soloist spanned over 35 years, with engagements as a principal soprano in all the major U.K. companies, including The Royal Opera, English National Opera, and in many European countries. In Australia, Janice won a number of major competitions including the Sun Aria, and the ABC Concerto & Vocal Competition. Shortly after commencing her studies at the Royal College of Music, she won the coveted Kathleen Ferrier Competition. While a student at the London Opera Centre she was invited to sing Miss Jessel in Benjamin Britten's The Turn of the Screw during the English Opera Group's tour to Russia, conducted by the composer. There followed a contract as a principal soprano with Sadler's Wells Opera where during the following decade she sang many roles including The Countess (The Marriage of Figaro): Electra (Idomeneo); Gertrude (Hansel and Gretel); and Leonora (The Force of Destiny). As a freelance artist, Janice Chapman sang regularly at the English National Opera, the English Opera Group, Welsh and Scottish National Operas and abroad. Her roles included Sieglinde, Third Norn, Fata Morgana, Aida, Vitellia, Donna Anna, Abigaille, Ellen Orford, Mrs Grose, and Lady Billows. At the Royal Opera House, Covent Garden she created the role of Mrs Julian in the world stage premiere of Benjamin Britten's Owen Wingrave. She has broadcast for the B.B.C. and appeared in concerts and recitals worldwide.

In 1975 she combined her singing career with teaching when she was invited to join the faculty of London College of Music where she worked for 8 years before leaving to concentrate on her private practice. She became a member of the founding committee of the Voice Research Society, which subsequently became the British Voice Association, and served as Chair, committee member and Hon. Treasurer over many years.

Miss Chapman has presented papers, workshops, masterclasses and courses in the U.K., U.S.A., Australia, New Zealand and in Europe during the past 25 years and has achieved an international reputation. She was an invited Master Teacher at the New Zealand ICVT conference in 1994 again as Plenary speaker in Paris in 2008. Many of her singing clients are internationally recognised opera, recording, and concert artists. Janice Chapman also works in close collaboration with Laryngologists and ENT Surgeons in the rehabilitation of damaged voices. She was appointed a Research Associate of Sydney University and regularly visits Australia to work with singers, teachers and in the field of research. Her consultancy and workshop clients have included The London Symphony Chorus, The Royal Shakespeare Company, The B.B.C. Symphony Chorus, The Friends of Covent Garden, The British Voice Association, The Association of British Choral Directors and Opera Australia.

Janice Chapman is the author of a best-selling book, "Singing and Teaching Singing – A Holistic Approach to Classical Voice", published by Plural Publishing Inc. at the end of 2005, which has been adopted as a course textbook in many Universities and Colleges worldwide. The eagerly awaited third edition has been recently published and includes new contributing authors.  Buy your copy today.

Janice was awarded a Medal of the Order of Australia "for service to music as an operatic singer and teacher of voice, and as a contributor to research into human sound production and vocal health" In the Australia Day Honours, January 2004. In 2010 Janice was made a Fellow and in 2016 a Professor of the Guildhall School of Music and Drama. In 2012 The Association of Teachers of Singing in the UK invited her to become an Honorary President. 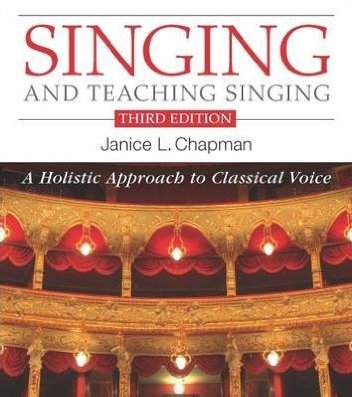 The Book is at the centre of all of our work here at Classical Voice Training.

Singing and Teaching Singing: A Holistic Approach to Classical Voice

Singing and Teaching Singing: A Holistic Approach to Classical Voice, Third Edition continues to be a beloved resource for singers and their teachers, speech-language pathologists, and laryngologists and an adopted text for instructors and students in voice, singing, and performing arts courses. Janice L. Chapman is able to draw on her experiences as a singer with some of the world's leading opera companies to present a teaching technique specifically focusing on voice in the areas of classical and opera singing. Interspersed with the concepts and components of Chapman's methods are vignettes from her life and career, animated by her conversational and vibrant style to guide (and entertain) the reader through the book in a step-by-step fashion.

The philosophy of teaching presented combines three main facets: Holistic, Physiological, and Incremental. The Holistic segment emphasizes that the act of singing involves the whole person (i.e., body, mind, spirit, emotion, and voice); the Physiological segment stresses anatomy, muscular function, and effects of muscular interactions so that students and teachers alike can understand and visualize the functional workings of the torso, larynx, and the vocal tract and their impact on good singing practices; and the Incremental section shows that the act of singing can be broken down into manageable components that have a natural hierarchy that eventually interact and interlock. This teaching model provides a framework to master one element at a time, with the resulting effect of a complete and integrated mastery of technique. Chapman recommends this framework for rehabilitative work with the dysfunctional singer, for working with the developing singer, and for the ongoing development and maintenance of the technically able professional singer. Case studies, examples, exercises, and contributions from some of the world's best-known voice professionals further highlight the text.

New to this third edition:

To enquire about lessons with Janice please click here.