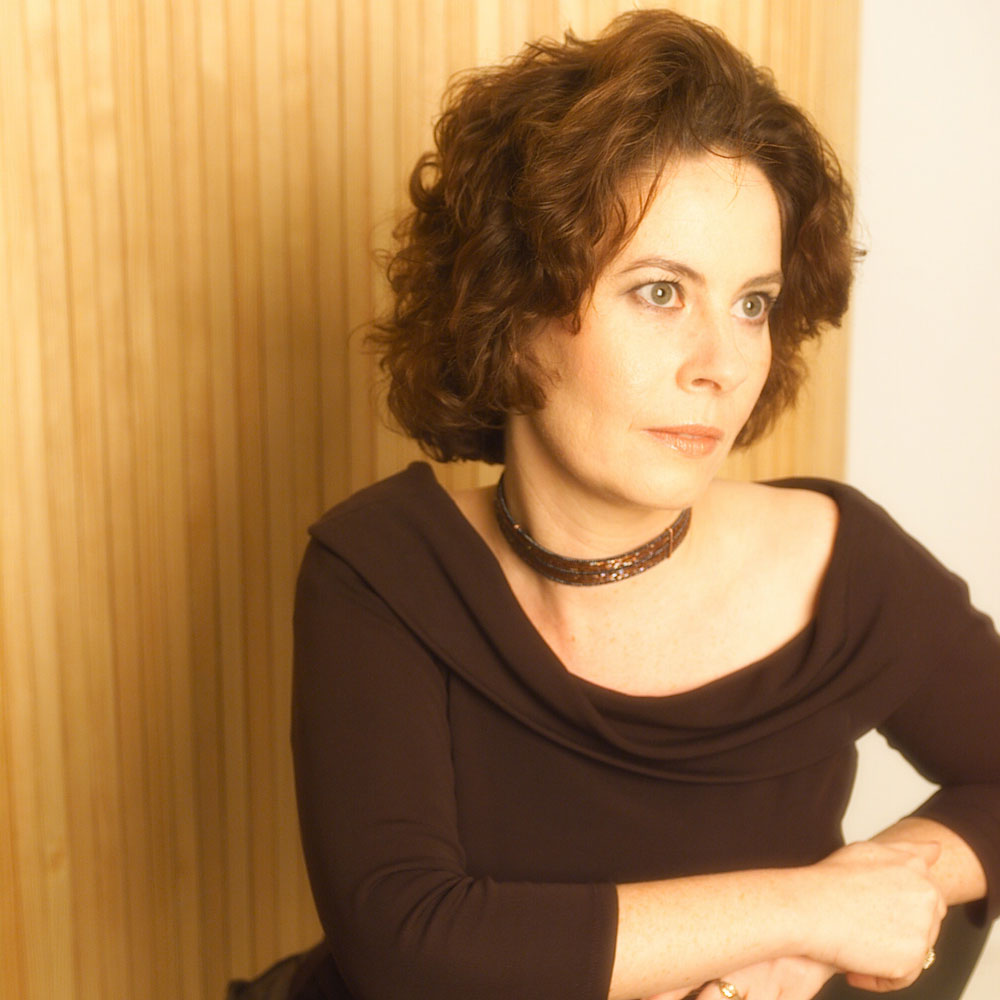 She was Music Director for the Spring Opera scenes at the Guildhall School of Music and Drama this year. Other Music Director work has included opera scenes at The Birmingham Conservatoire , Söngskólinn Reykjavik and the short works programme at Wexford Festival Opera . She will also begin coaching at the Royal Academy of Music this Autumn.

In concert, she has performed as an accompanist at many of Britain’s Concert Halls including St David’s Hall, Cardiff, The Symphony Hall, Birmingham and the Cadogan Hall, London. Internationally she has given recitals in Spain, Russia, Qatar, New York, Iceland, Ireland and Japan alongside singers such as Kiri Te Kanawa, Claire Rutter and Rosalind Plowright.

As a choral conductor, she has directed the Welsh Gwalia Male Voice Choir (2004-2012) and the London based Jubilate Choir (since 2000).