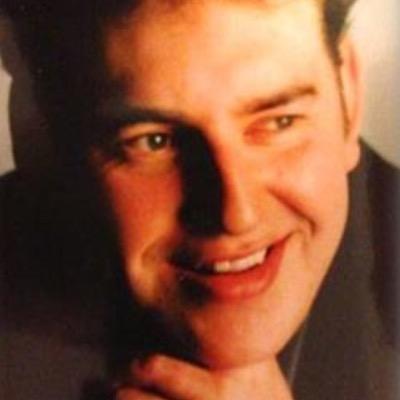 Repetiteur / coach with singers in role preparation on the staff of the Guildhall School of Music and Drama.

Michael is a multi faceted pianist. Initial training at The Royal Academy of Music with Alexander Kelly, The Royal Scottish Academy of Music and Drama with Phillip Jenkins , led to the award of a Sir James Caird travelling scholarship.

He continued his studies at the Guildhall school of Music Drama with Graham Johnson and The late Paul Hamburger.

A second Caird Scholarship and British Council Piano Scholarship led to study at The Conservatoire superior nationale de Paris and then The Tchaicovsky state Conservatoire in Moscow with the legendary teacher Lev Naumov culminating in private study with Vladimir Ashkenazy.

Michael came to international prominence by being the first British Pianist in its history to win the Xvi th Aarau International Piano Competition in Switzerland at the age of 28.

As a soloist he has captivated audiences in the Uk and abroad from London to Osaka Japan, collaborating with conductors such as: Sir Simon Rattle , Mikael Strinmann, Marin Allsop, Mariss Jansens , Alexander Briger Alexander Walker and Edward Gardner.

In September 2012 Michael was asked to join the staff of the Guildhall School of Music and Drama.

Since joining the staff he has been asked to collaborate with CVT , being a regular studio pianist for Janice Chapman and Yvonne Kenny.
He is also a member of the team for VoxIntegra ( vox Integra.com )

In 2016 Gsmd awarded Michael a fellowship from the Higher Education Academy.

A Passion for education , across all economical backgrounds , drives Michael to plough back into the Music education system , the information that informed his own personal journey into the profession and beyond.