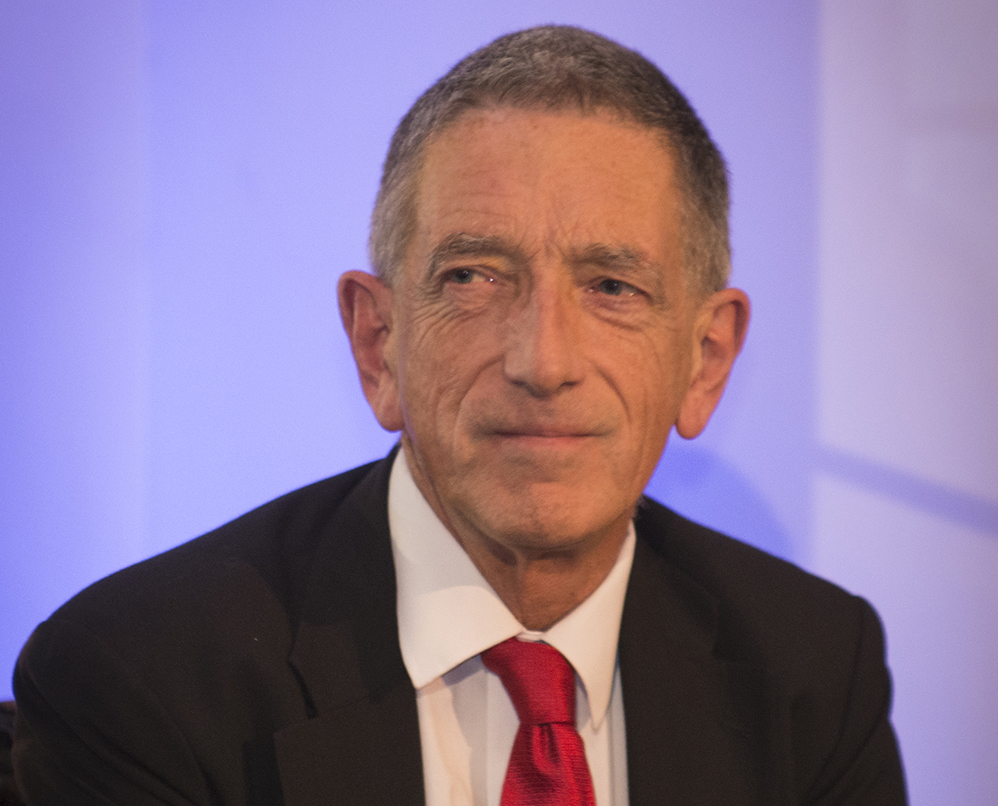 British conductor and accompanist David Syrus was Head of Music at The Royal Opera House Covent Garden 1993–2017. He joined the Company in 1971 as a répétiteur. He conducted numerous works for the Company, including Le nozze di Figaro, Don Giovanni, Die Zauberflöte, Der fliegende Holländer, Salome, Elektra, Ariadne auf Naxos, La traviata, Falstaff, Kát’a Kabanová, The Turn of the Screw, The Midsummer Marriage, Carmen and Fidelio. In his role as Head of Music Syrus managed the music staff, worked closely with The Royal Opera creative teams and provided coaching for singers and conductors.

Syrus was the conductor for Annette Dasch’s disc of Armida arias for Sony and as an accompanist has recorded a disc of Lieder with Hildegard Behrens for EMI, items from which were re-released on the album The Very Best of Hildegard Behrens.