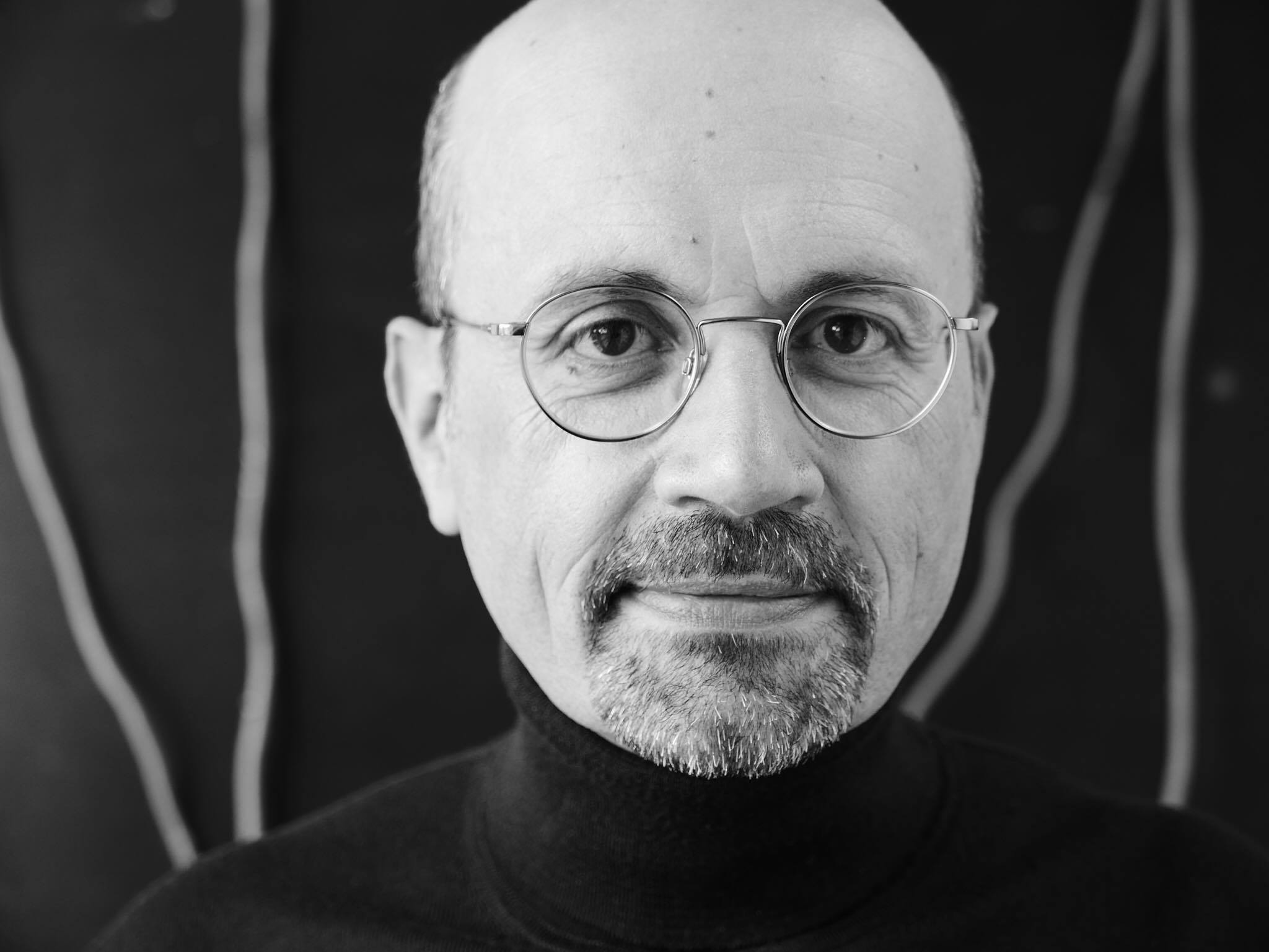 Carlos Aransay ARCM studied singing at the Escuela Superior de Canto as well as piano and composition at the Real Conservatorio Superior, both in Madrid, and composition and conducting at the Royal College of Music in London.  In Vienna he pursued conducting studies with Jacques Delacôte. He has conducted the London Symphony Orchestra, Pilsen Radio Orchestra (Czech Republic), the National Orchestras of Cuba, Peru, Uruguay and CostRica, etc, as well as for El Sistema in Venezuela. He was assistant music director and chorus master of the Earls Court arena production of Carmen (in Zurich, Munich and Berlin, with José Carreras leading one of five different casts).

Carlos has been guest chorus master of the Mexico National Opera of Mexico City and has also worked with the NDR Chor Hamburg,  National Choir of Spain, Choir of the Spanish Radio and TV, Ambrosian Opera Chorus, Classical Productions Chorus, Chelsea Opera Group, Midsummer Opera, etc. In 2009 he founded the London Lyric Chorus, which recorded a CD with the Philharmonia Orchestra. Since 2013 he is guest director of the Andalusian Youth Choir (Carmina Burana at the Granada International Festival in 2015), since 2015 he is guest director of the Madrigalistas Choir of Mexico City, and in 2016 he was guest chorus master of the Freiburger Barockorchester in Beethoven’s 9th Symphony in Mexico City.

Carlos´s professional chamber choir, Coro Cervantes, was founded in 1995 and is now firmly established as a succesful and prestigious group in the UK and Spain. They have released five CDs to date (Guild, Sello Autor, Signum) which have been highly acclaimed in the UK and abroad (Gramophone Critic´s Choice/CDs of The Year, Best Choral CD of 2010/The New CD Show Classic FM, etc) and have performed extensively in Spain, Holland, Mexico, Russia and the UK (Wigmore Hall, Queen Elizabeth Hall, St. John´s Smith Square...).

As a teacher, Carlos works in Latin America since 1999, with regular visits to Mexico, Peru and Cuba. In London, he is one of the teachers of the Lacock International Choral Courses (with courses in the UK, Spain and Mexico), Floral Opera Workshops and has also taught Vocal Repertoire and Technique at the City Literary Institute for three years and Spanish and Latin American vocal repertoire at the Guildhall School of Music and Drama at masterclasses. Carlos studied singing in London with Andrew Donnie and Jean Hornbuckle, has completed courses on the Fundamentals of the Singing Voice and Accent Method (both with the BVA of which he is a member, as he is of the Association of Teachers of Singing) and has been invited by Janice Chapman to her Singing and Teaching Singing since day one. Janice has mentored Carlos and some of his singing students for the past 4 years. Carlos is the coach of Spanish and Latin American repertoire at the Jette Parker Young Artist Programme at the Royal Opera House, where he has also done music preparation. He has worked as a singing teacher with students of the Opera Studios of the National Operas of Paris, Amsterdam and Mexico City. He has studios in Madrid, Malaga and Seville.

Carlos Aransay is an advisor and coach for singers such as Patricia Petibon at Deutsche Gramophon and has been the main translator of Spanish texts for EMI Classics, Naxos, Brilliant for 15 years. He has been invited on several occasions to BBC radio programs such as In tune and The Choir. He has compiled a top selling CD for the National Gallery in London (The Sacred made Art) and, as a recording producer, he has worked with in symphonic and operatic recordings. Carlos is the founder and director of the Spanish Song and Zarzuela Festival in London.